Hi everybody,
For people that want to be different, Dita von Teese launched her new perfume “Erotique”.
This is what she says about it:
“I just got the news that Erotique has arrived at Ron Robinson at Fred Segal in Los Angeles, and they do ship globally for anyone who is having trouble finding it.
Erotique is getting rave reviews as a departure from typical “commercially safe” perfumes. It’s not for everyone, but for those of you like me who love obscure, rare scent, you might like to try it.
Below are the notes, bearing in mind that when certain accords come together, they create entirely new scents, for instance, this is not a rose perfume, nor it is a just another leather perfume.
Erotique opens with coriander, rose petal and black pepper
At the heart is Bulgarian rose, leather, and musk.
In the dry down you discover cedarwood, gaiac wood and sandalwood
This fragrance was one I worked very hard on, and fought hard for, as it’s quite unusual, very animalistic and sexual. When it comes to things like this, one often gets told “but that isn’t what works in the marketplace”, which I find very frustrating.
I wanted to create a fragrance that goes completely against the flower-fruity-vanilla bombs out there, a fragrance I felt would remind me of some of a time when perfume meant something different, before gourmand, clean, flowery, “safe” fragrance took over. It’s carnal, animalistic, and is inspired by vintage erotica, and my obsession with combining the exquisite with fetishism and taboos.
Photos and video are coming soon, I’m very excited to show them off, because I had full creative control on every aspect of this, and I’m interested to see if I’m correct that there are others out there that, like me, don’t want to smell like fruit, candy, or flowerbeds.
Erotique isn’t for everyone, but I’m loving wearing this for autumn and winter, loving the reactions I’m getting from respected perfumers, my most elegant friends and from people that smell it on me,

Let me know what you think! You might love it…you might hate it, and that’s ok with me. Personally, I think anything universally accepted is a sign that it’s not for me. 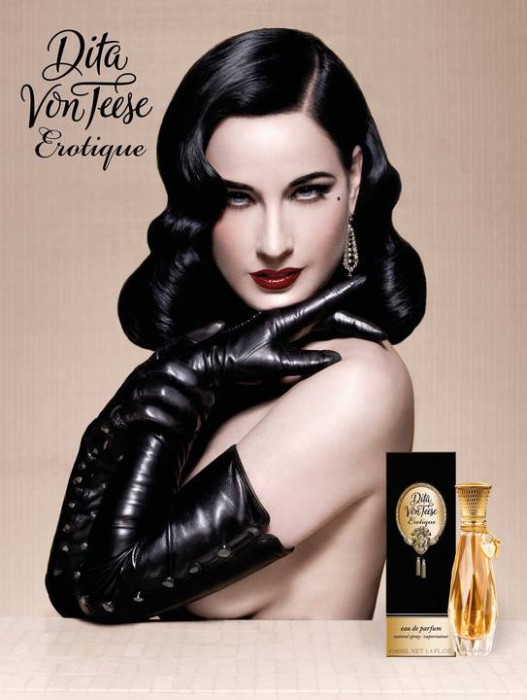