Hi everybody,
Recently I was watching the film “Peyton Place” with Lana Turner.
I remembered the series with Dorothy Malone, Mia Farrow, Barbara Perkins, Ryan o’Neil and Ed Nelson.
I loved it and I was wondering how this film with Lana Turner would be.
Well I was blown away by it! What a fantastic actress Lana Turner was. I loved her performance.
I googled for information about her and discovered that she lived from the 8th Febr. 1921 till the 29th June 1995.
She had a difficult life.
I looked in her birthchart and saw that there was much karma from previous lifes.
When somebody asked her if she would change things if she could do things over and which things that would be, she answered that everything was destined, so that there was not much she could have done differently.
But from the interviews she gave, when she was older, you can see, that she became much more herself.
For the astrologers among you, here is her birthchart: 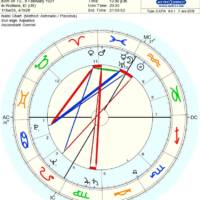 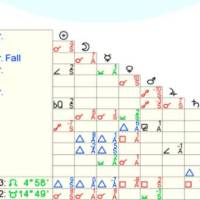 You can see the big cross in the flexible signs. Mars, Ascendant, Saturn, Descendant. 4 Retrograde planets and on top of that Venus conjunct Chiron and Venus square the retrograde Pluto and Venus trine the retrograde Neptune. Really a difficult constellation in terms of relationships.

She also played in all episodes from the 1969-1970 Harold Robbins series “The Survivors”, in 6 episodes of the series “Falcon Crest” in 1982 and in 2 episodes of the series “The Love Boat” in 1985.
And she played in several plays: “Forty Carats”, “The Plaesure of His Company” with Louis Jourdan” and “Bell, Book and Candle” (a 10 weeks tour).
In 1979 Lana did tributes for the TV Show “Bean Sprouts”. This was to benefit San Francisco children.

And she looks fantastic of course. Here are photos: 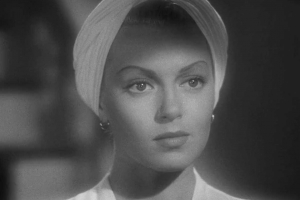 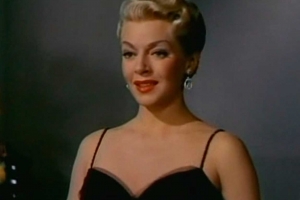 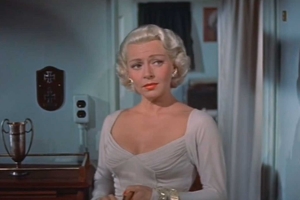 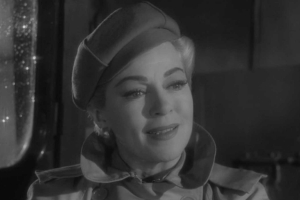 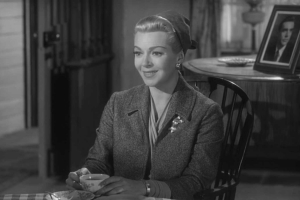 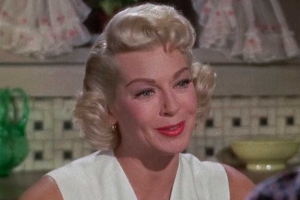 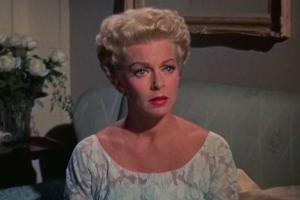 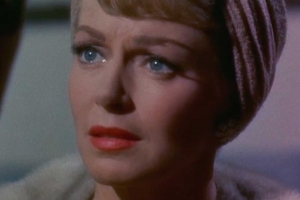 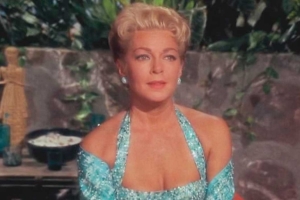 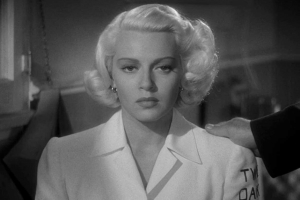 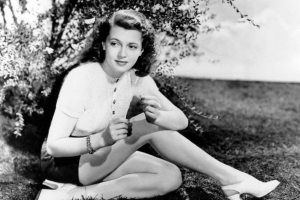 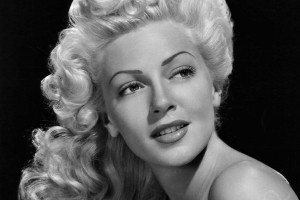 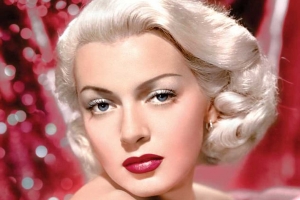 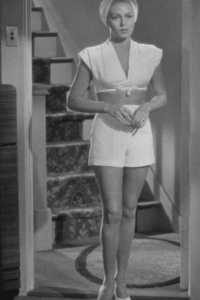 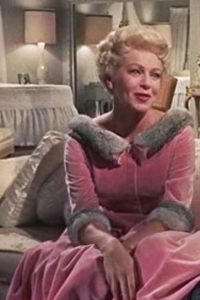 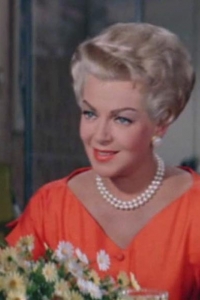 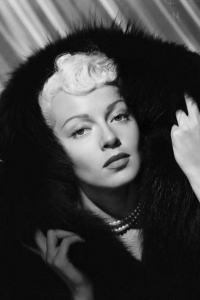 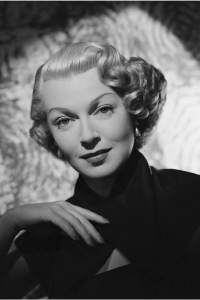 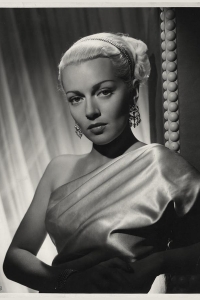 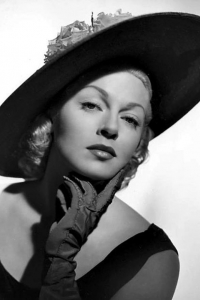 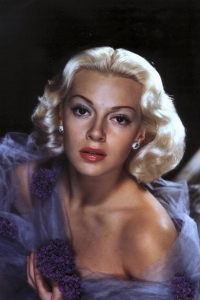 And a couple of videos. I like the interview Phil Donahue had with her in 1982:

And a nice scene from “Latin Lovers” from 1953 with Ricardo Montalban: