Hi everybody,
Last year I stumbled upon an Australian series, called “A Place to call Home”.
What a great series this is! Fantastic acting, brilliant story. I love it! 😀
What is it all about?
Set in Country New South Wales in the period following World War II, it follows Sarah Adams (Marta Dusseldorp), who has returned to Australia after twenty years abroad to start a new life and ends up clashing with wealthy matriarch Elizabeth Bligh (Noni Hazlehurst). The main cast also consists of Brett Climo (George Bligh), Craig Hall (Dr. Jack Duncan), David Berry (James Bligh), Abby Earl (Anna Bligh), Arianwen Parkes-Lockwood (Olivia Bligh), Aldo Mignone (Gino Poletti) and Frankie J. Holden (Roy Briggs).
A thoroughly addictive drama brimming with secrets, passion, romance, and intrigue, A Place to Call Home explores the ties that hold families together and the betrayals that can tear them apart.

Here are photos and 2 videos. 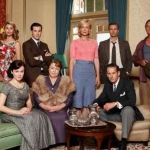 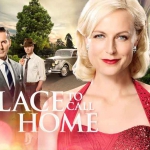 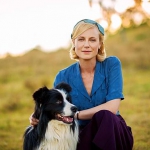 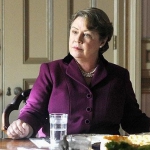 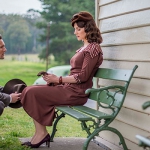 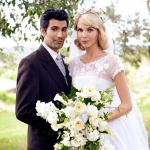 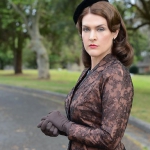 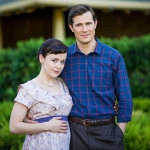 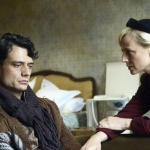 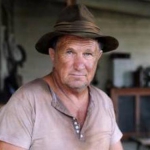 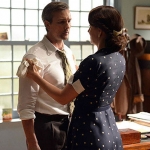 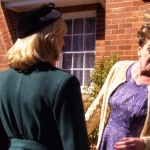