Who pays the ferryman?

In 1977 there was a Tv Serie from the BBC, called Who pays the Ferryman? written by Michael J. Bird.
I am a great fan of this series. The series has been released on DVD.
The set contains 3 DVD's. There are dutch subtitles, but they can be turned off. 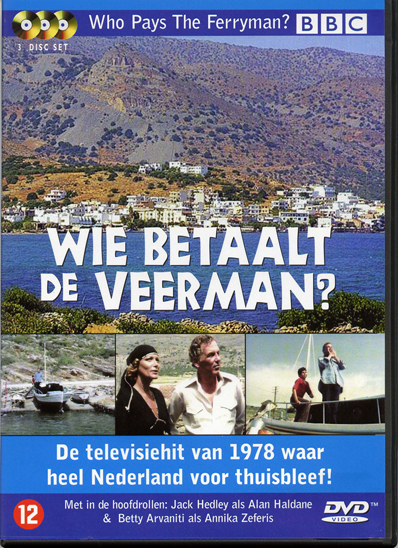 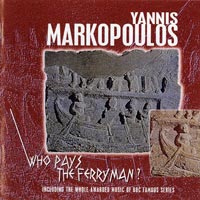 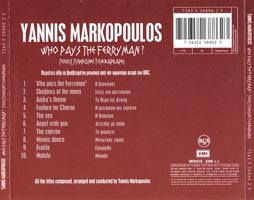 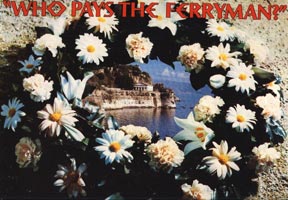 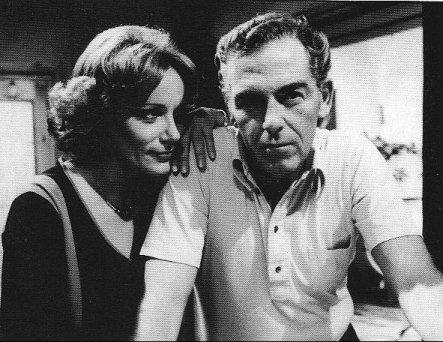 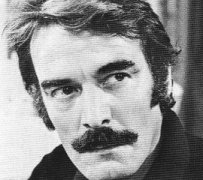 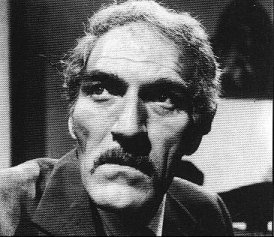 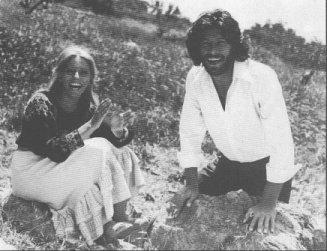 June 2006: My sister and I went to Elounda and visited some places from the series. Here are the photos. 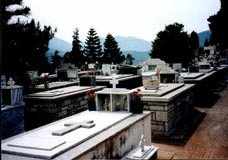 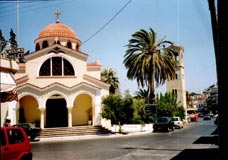 Some more details:
The cemetery where Melina was buried is in the hills North of Neapolis.
Babis Spiridakis Office was in the 25th August Street in Heraklion.
The church from Episode 4.
Annika's house was on the National Road between Neapolis and Malia on the outskirts of a village called Vrachasi. The house still is there. You can see me sitting on the stairs in front of the house.

Betty Arvaniti lives in Athens, Greece in the area of Lycabettus ,
She is playing in the theatre with the group “ A’ Skini Odou Kafalennias “. It is a story from Federico Garcia Lorca and the play is called "La casa de Bernarda Alba" (the home of Bernarda Alba). 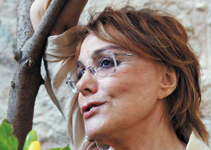 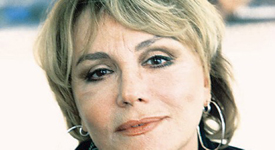 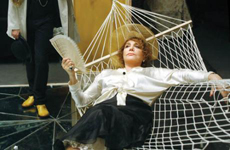 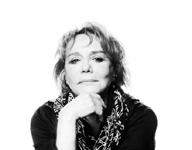 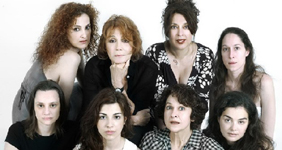